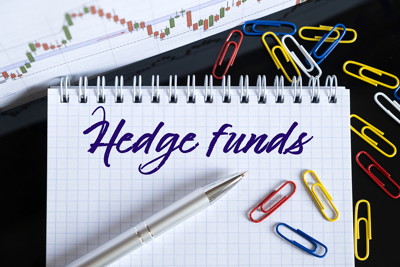 If you've never heard of such a thing then you're in the right place because we will not only look to explain how they work but also what the benefits are to being involved with one. Obviously we offer no financial advice on this page and any risks that you take are of your own doing. That being said, you will reduce any possible risks if you understand how such funds work in addition to knowing that, As with any financial market, investments can go down as well as up.

What Are Hedge Funds? 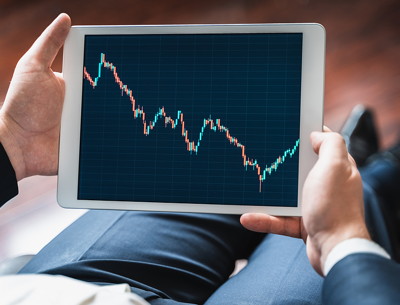 Before we look to explore sports betting hedge funds, it is worth explaining what a normal hedge fund is. In simple terms, a hedge fund is an actively managed portfolio of investments. Typically they tend to trade in liquid assets, no hedge funds can also make use of more complex trading, including portfolio construction and risk management techniques, which are designed to improve the performance of a hedge fund where possible.

Hedge funds use pooled funds to give them more flexibility in market decisions. Hedge fund managers use countless different strategies to actively earn returns for their investors. They make use of things such as derivatives and tend to leverage in both domestic and international markets. The goal of the hedge fund is to generate high returns and they are often of interest to business people because they face less regulation the other forms of investment.

What About Sports Betting Hedge Funds?

The world of sports betting is continually expanding, largely thanks to the digital revolution. Those that made a name for themselves in the financial world are now looking to take their skills and apply them to sports betting courtesy of hedged bets. The idea behind a sports betting hedge fund came about in 2004 when Mark Cuban suggested the idea on his blog. In truth, it didn't gain a whole heap of traction back then, but did when Centaur Galileo got involved five years later.

Prior to 2004, Cuban had involved himself in betting on both long and short stocks for 15 years. During that time he had learnt to trade and discovered that trading on individual stocks was not necessarily the best way to make money. He also realised that, in many ways, trading was just another form of gambling and that many people involved made random trades without any real knowledge of the market.

Cuban realised that having enough information about sports as well as the matches that were coming up would surely allow for a profitable sports hedge fund. Centaur Galileo was the first company to properly explore the idea of a sports hedge fund, but collapsed at the start of 2012 after a loss of more than $2.5 million. Before it is launched Galileo’s directors had estimated that they could enjoy a return on investment of between 15 and 25%.

When discussing the fund’s failure with investors, the people behind Galileo said that they had simply suffered bad luck. Of course, any type of hedge fund, let alone one engaged in sports betting, is just as liable to suffer at the hands of fortune as any other investment. That is the nature of high-risk, high-reward portfolios. Galileo had software that allowed the fund to bet with more accuracy than a casual gambler, but nothing in the world of gambling is guaranteed.

How Do They Work? 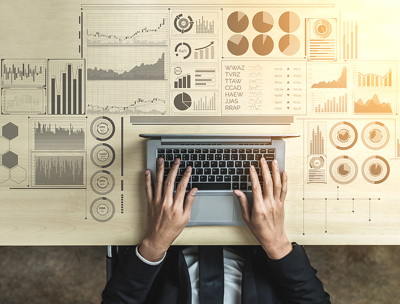 Sports hedge funds work by combining a number of different aspects of gambling. Being a successful gambler on a huge scale involves understanding sophisticated mathematics as well as a dose of luck. Elsewhere on this site you can read about sports betting algorithms, the likes of which most sports hedge funds would utilise in order to make money. The people creating such algorithms don't need to care about sports, just making systems that can win.

Combined with the world of computing are real-life humans who tend to watch sport both on television and in person. This allows sports hedge funds to use both objective and subjective analysis, which can be fed back to the team in order to allow them to make the calls on which that will be successful. The humans involved will often watch any number of games across numerous different sports and feedback their information regularly.

The most successful sports betting hedge funds will use more information than would normally be available to most punters. They will analyse everything from the form of those involved, the mood of a manager and even what the weather is going to be like. Analyst will then work alongside traders to interpret all of the data that they have received and then bet on sports from across the world, which are taking place at any given moment. 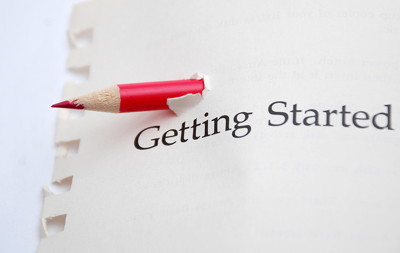 Anyone wishing to get involved in the world of sports betting hedge funds can easily do so online. The likes of UK-based Vantage Sports Fund offers punters monthly, quarterly or yearly profit updates. Anyone wishing to invest will need a minimum of $5000 to do so. Any future profit Will be based around your initial investment as well as any further investment you make with the money that the fund earns you once you are on board.

Each individual hedge fund will have its own way of working, including a concentration on different sports or even different leagues. Most of them will allow you to keep track of your investments and to check on the progress at any time. With this in mind, it is always sensible to look for a hedge fund that concentrates on a sport you know well. Whether that be basketball, horse racing, football or another sport, you'll be able to find a fund that ticks your boxes.

What To Look Out For 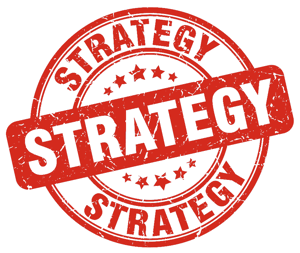 In many ways, sports are recession proof. They bear no correlation to anything else, meaning that there is very little that can send them into a huge slump or a high spike. In the case of Priomha Capital, for example, the hedge fund grew by 118% between 2009 and 2011. The fund utilised excellent risk management techniques when placing sports bets that allowed it to avoid many of the pitfalls that Galileo fell into.

It goes without saying that success is far from guaranteed. The world of finance is a complicated one and risk management is crucial when it comes to avoiding losing large amounts of money. Whilst sports betting hedge funds are impervious to many of the broader events that can send normal hedge funds spiralling, it is still important to look out for any changes in the world of sport that might see your investments suffer and react accordingly.

If you are the sort of person that wants a safe, low yield investment, then hedge funds aren't for you. This is especially the case when it comes to sports betting hedge funds, which take the idea of high risk, high reward to a whole new level. Before engaging in the world of sports betting hedge funds, you need to decide whether you're the sort of person who likes to play it safe or risk a lot for the potential upsides that may never arrive.

How Does The Tax Work? 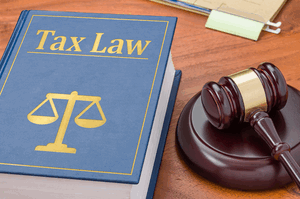 Obviously, how the tax works on a sports betting hedge fund will depend entirely on how the fund is structured. In theory, sports betting hedge funds shouldn't be treated any differently to normal hedge funds. This means that in the United Kingdom, or England and Wales at least, they will be structured as offshore partnerships or companies. As a result, they are not chargeable for tax on partnership profits and instead on a share of profits.

In truth, the world of tax is a complicated one at the best of times. This is especially the case if you want to go down the route of having a hedge fund and using it for sports betting investments. If it is something that you wish to get involved in then the most sensible thing that you could do would be to seek independent legal advice. There are plenty of companies that specialise in exactly this, so do some research and find the one that is best for you.

Are Sports Betting Hedge Funds Ideal For The Modern Era? 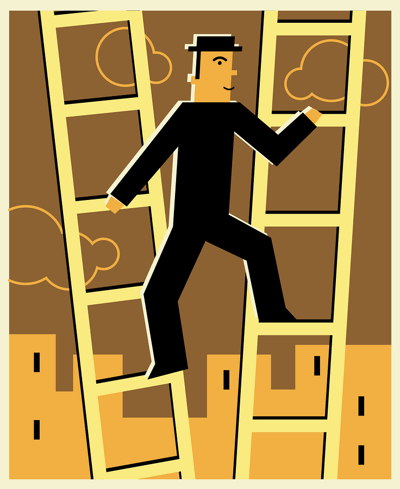 At the start of 2020, sports around the world stopped. It didn't last long, however, before the sports were back up and running. So it was that we all learned that, much like life, sports will find a way. Sports tend not to be influenced by much at all, from political upheaval to global pandemics. Instead they carry on, virtually unchanged, with money continually poured in to ensure that they not only survive but thrive.

During the years 2020 and 2021, bars were shut, restaurants were closed and all but the most essential venues were not allowed visitors. In the face of that, sports continued and proved their resilience no matter what. So it is that sports betting hedge funds seem like the ideal investment for the modern era. It feels as though nothing will ever be able to truly stop sport, which is why many feel so confident about engaging in sports betting hedge funds.

Yes, they are volatile. There will doubtless be as many failures as success stories, but it’s still fair to say that not all sports investments will fail. Just because they are right for the modern era doesn't mean that they are necessarily right for you. We each need to decide for ourselves whether engaging in a sports betting hedge fund is the right thing to do based on our own circumstances, but try to make a sensible decision rather than one based on pound signs in your eyes.